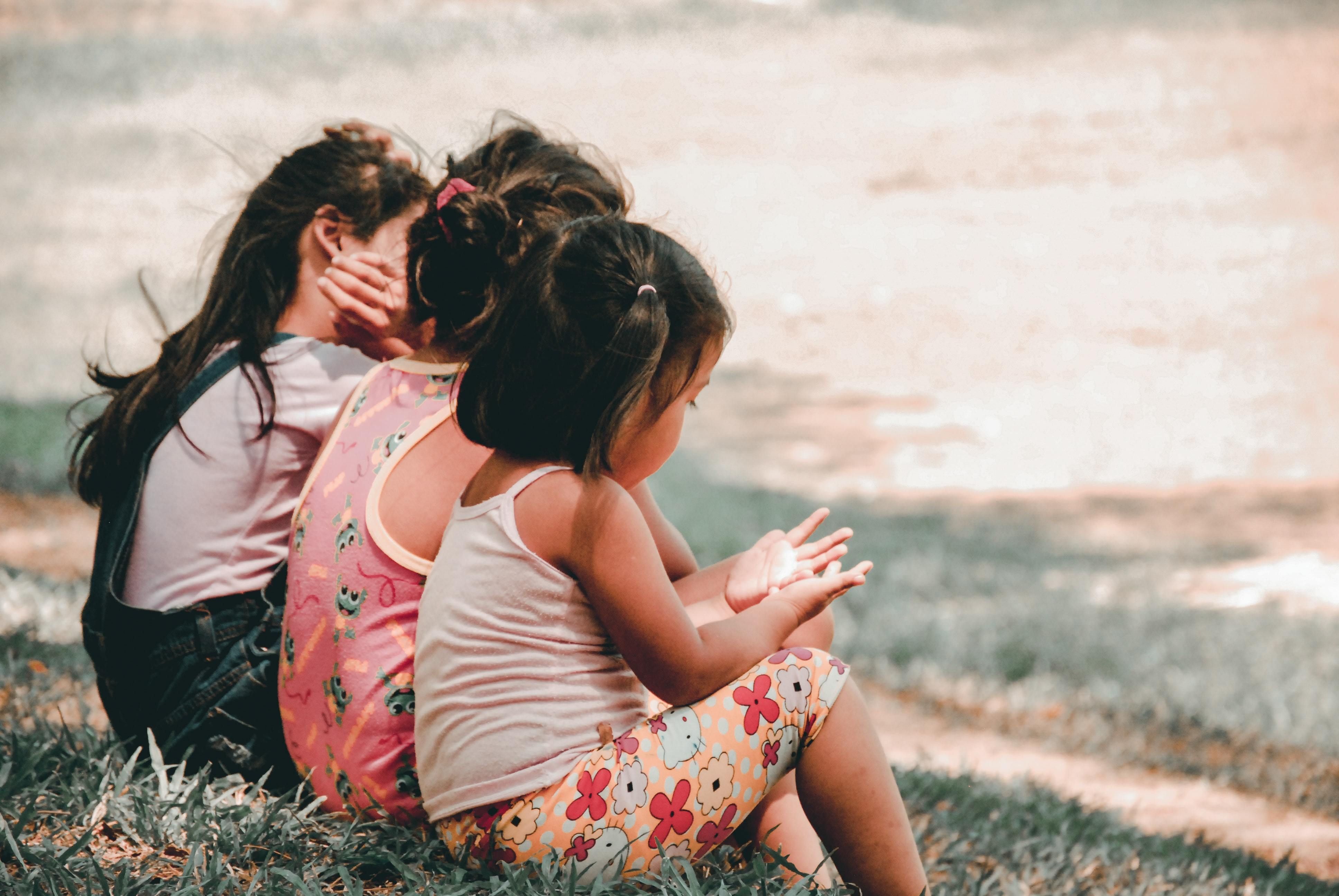 The Hague Convention is an available remedy when the following criteria are met:

If the foregoing criteria have been met and less than one year has elapsed between the time of the wrongful removal or retention and the time a Hague proceeding has been filed in court, then there is a treaty obligation to return the child forthwith.  (Article 12.)  There are a few limited exceptions to this obligation, and they are to be narrowly construed so as not to undermine the effectiveness of the treaty.  Even if the existence of any of these defenses has been established by the requisite standard of proof, it only means that there is no treaty obligation to return the child; however, the court nevertheless retains discretion to return the child in appropriate circumstances.

There is no treaty obligation to return a child if:

One of the most effective means of recovering an internationally abducted child is through the use of the Hague Convention on the Civil Aspects of International Child Abduction. This is a multilateral treaty with three primary objectives: to secure the prompt return of a wrongfully removed or retained child to his or her country of habitual residence; to ensure that rights of custody and access in one signatory country are respected in other signatory countries; and to deter future international abductions.

A brief overview of the treaty’s basic provisions is provided on a separate page; the full text of the treaty can be found at http://www.hcch.net/index_en.php.

It is important to understand that the treaty is not a vehicle for determining custody or evaluating the best interests of the child. Rather, the treaty is designed to return a child to the country from which he or she was wrongfully removed, so that the court system in that country can determine custody and visitation.

It is also important to understand that a parent applying for the retun of a child under the Convention must have a right of custody to the child, but does not have to have a custody order. The treaty applies if, at the time the child was wrongfully removed or retained away from the habitual residence country, the left-behind parent had a right of custody -- either by court order or under the law -- and the other requirements of the treaty are met.

Under current practice, foreign Central Authorities send Hague applications to the U.S. Department of State Office of Children’s Issues ("OCI") when it is believed that a child has been abducted from another signatory country to the United States. When the abducted child is thought to be located in California, OCI sends the application to the California Attorney General’s office. The application is reviewed, any missing information is requested, and the application is routed to the local prosecutor's office, namely, the district attorney child abduction unit in the county where the child is believed to be located. Thereafter, the Attorney General’s Office monitors the progress of the case, provides information and assistance to the local prosecutors as needed, and often serves as liaison among the multiple agencies that may be involved in these cases.

Once the local district attorney's office receives the Hague application, an experienced child abduction investigator investigates the case and attempts to locate the child. If the child is found, the investigator and deputy district attorney recover the child and prepare the case for court, where a hearing will be held and a judge will decide whether the child should be returned to the child’s country of habitual residence. Depending on the circumstances involved and the preferences of the parents, the parents may be represented by private counsel who will be present, along with the district attorney, at any court hearings.

District attorneys’ offices may also assist left-behind parents with outgoing Hague applications, which are routed directly to the U.S. Department of State and sent, in turn, to the appropriate foreign Central Authorities. Child abduction personnel in the district attorneys’ offices may assist parents in obtaining information about the application process and can help with preparation of the application. They can also help the applicant-parent monitor the progress of the case in the haven country and assist with arrangements for the return of the children.

http://www.travel.state.gov
U.S. State Department web site provides current information about international parental kidnapping generally and The Hague Convention on the Civil Aspects of International Child Abduction in particular. The Hague Convention application in English and Spanish, a list of U.S. treaty partners under the Convention, country-specific information about parental kidnapping for Hague and non-Hague countries, and passport information, can be found here.

Can't Find a Training That You Are Looking For?

Connect with our team so we can figure out how to best meet your training needs!